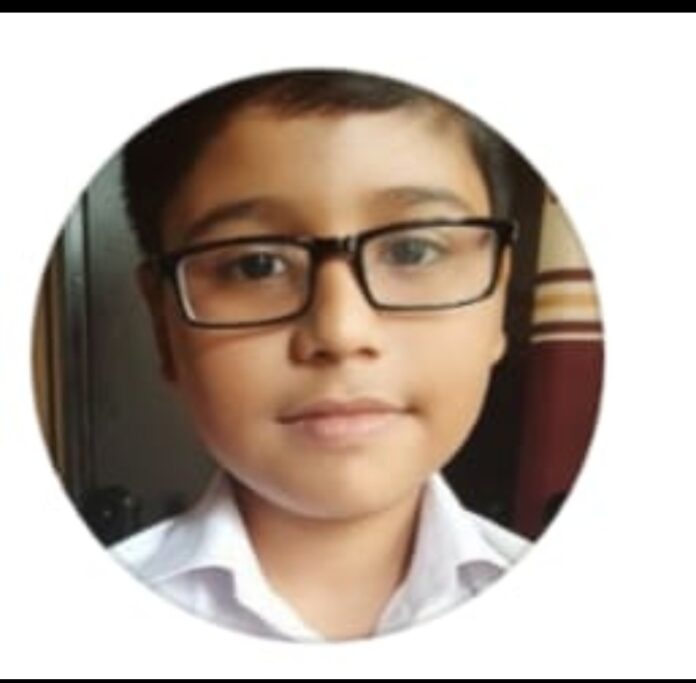 It was a very beautiful evening. Our house is beside a big river.
We can see sunset from our house.
I never forgotten a ghostly event in my life!
“I went with my bicycle in the evening for cycling some places
around my house.
I never believed the tales/stories of ghost. I wanted to listen
Ghost Stories from my parents. I always laugh at the end of the
story and my father and my mother ask, ‘hey, why you always
want to listen and laugh at the end?

I do this because I don’t believe these stories’
I so laughed again and cycled forward. Suddenly, all became
dark. And, my cycle moved so fast that it seems it was going up.
I saw slowly down and saw that I was so up that I was going to
faint.
Then suddenly I saw a BOY standing with a smile and looking at
me. I was so upset that I was going to talk with a GHOST BOY! I
didn’t notice that the boy’s feet were turned back!
It was so mysterious and scary that I got faint.
Then when I got up and saw around me, I was soooo happy that
I was about to laugh but suddenly one thing stopped me. IT’S
NOT MY HOME! It was like a hotel and I was in one room. I gave
a look out from the window and saw the statements –
“RESTRICTED AREA.”
“NO ENTRY!!!!”
The gate was closed. How did I……..? Then I heard a small sound
behind me. I spun and saw a woman coming towards me with a
scary smile. Her eyes—her eyes were blooding. I suddenly saw a
door behind her. But it was looking like the door was so far and I
would not be able to arrive there.

Then suddenly a reaction made me alive from the GHOST! I

started to laugh! The ghost woman stopped at the middle and

was not able to listen this kind of noise. I grabbed my ear and

in the room. Nothing was there. I ran and stroke the door. The

door broke. After Breaking, I thought that it would be good if I

Some men—no . . . not men—they were zombies. After hearing

the sound of Breaking the door, they turned back to me and

they came running towards me. Some of them felt and some of

them gave a horror sound from their mouths. I got scared and

started to run behind me and stopped with frightened because

except the zombies, there were some dangerous monster!

Is this some kind of trap? – I asked myself. Would it be normal if

I can do something?—the question struck to my head.

I saw a knife on the ground and saw a king‘s throne. A gold was

stuck on the statue of a monster and a zombie. I couldn’t think

and I jumped stroke on the gold of monster and it broke.

The sound of the monsters stopped and that made me happy.

And then I stroke on the ZOMBIE GOLD! During Breaking the

I felt tired at back and felt very—very –very sleepy!

When I woke up, I saw that there was a light coming from a

door. Seeing this I couldn’t believe and started to run for home. I

jumped outside of the hotel and ran out of there without

looking behind or waiting for another adventure or nothing!

After going home, I told all the truth of the GHOSTLY

ADVENTURE! I thought nobody will believe that but all of my

family believed me. Although there was a reason behind of

believing me. After ending the story (not story?!), we heard a

loud “BLLLLLLASSSSSSSSTTTTTTTTTTTTT!” sound from out of our

house. We went out and saw that the hotel was totally

destroyed. Hahahahahaha! I didn’t even remember to tell the

main thing of the ADVENTURE!

I, DAVID MANRO, THE SON OF MY PARENTS, I DESTOYED THE 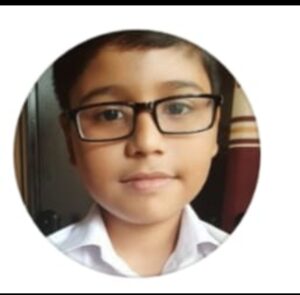 Plato Quotes on Democracy, The Republic and Life, Famous Quotes By Plato That are Just Too Real

Whatever your plan is, our theme makes it simple to combine, rearrange and customize elements as you desire.

Plato Quotes on Democracy, The Republic and Life, Famous Quotes By Plato That are Just Too Real